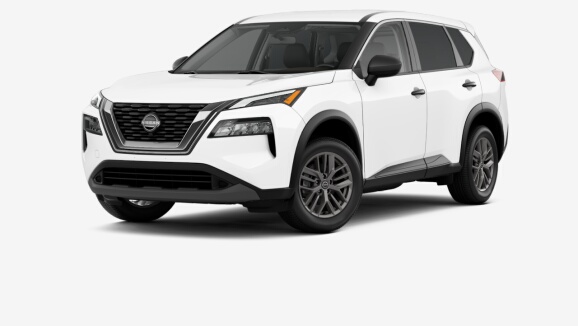 The hood is the part of the car that protects the car engine and other critical car parts from damage. Learning to open the hood is necessary for performing routine checks and fixing minor mechanical failures. Here’s a guide on how to open the hood of various Nissan Rogue models.

How Does the Hood Release Lever Work?

What Can I Do if My Hood Is Stuck Shut?

If your hood fails to open slightly after pulling the hood release lever, it may be stuck. To open it, slap the hood with an open palm at the center. In most cases, this will unstick the lever beneath the hood. If the hood fails to open, ensure that you don’t force it open. Instead, visit an auto-repair store near you for assistance.