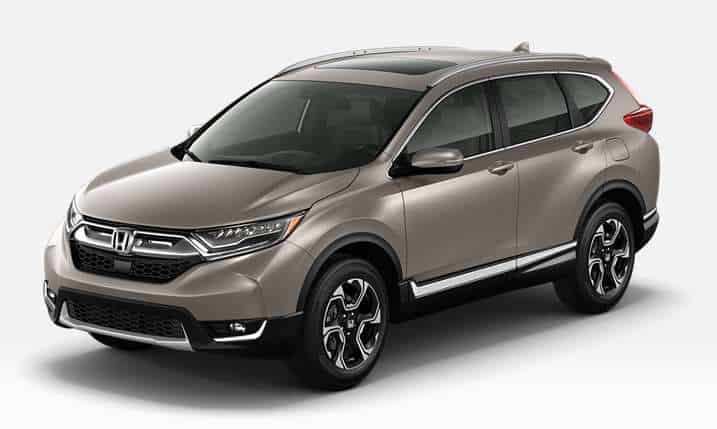 You’re not the only one wondering “Where is the hood release on the Honda CRV?”. It’s in a pretty strange place. Use these tips to locate it.

This site uses Akismet to reduce spam. Learn how your comment data is processed.