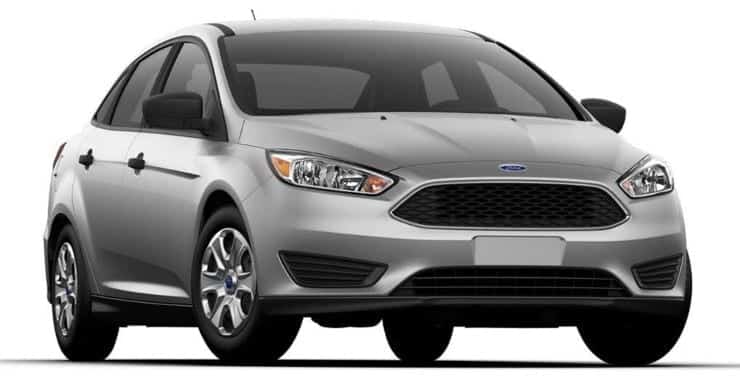 Find the two latches to open the Ford Focus hood with this tutorial.

Note: Some models have a key hole hidden behind the front Ford Emblem. Slide the Ford emblem up and use your Ford Focus key to open the hood.

This site uses Akismet to reduce spam. Learn how your comment data is processed.